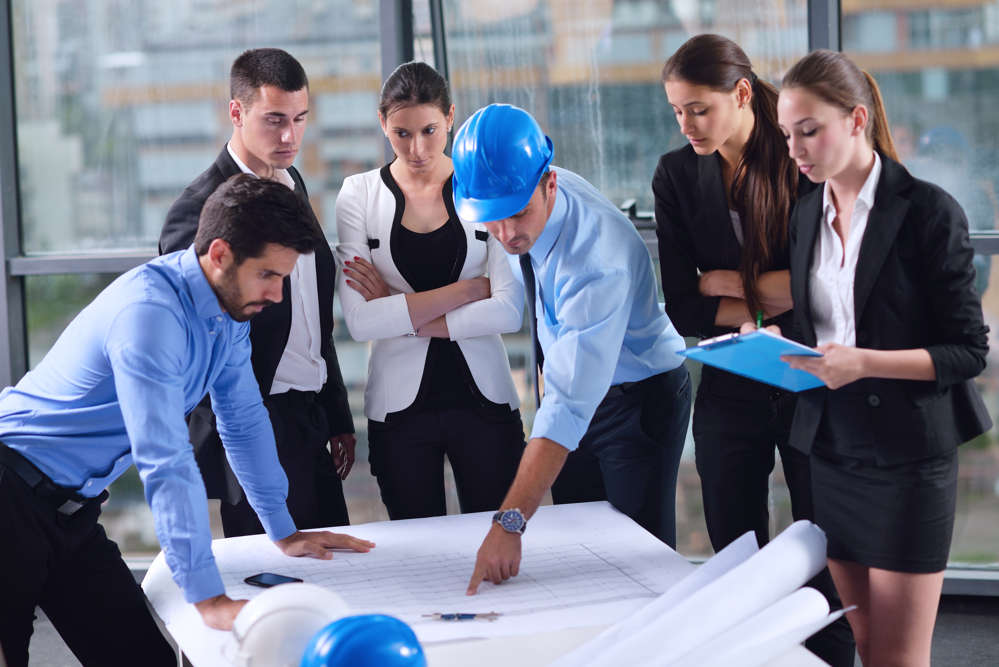 If you have dipped your toe into the world3D applications and rendering, you are sure to have heard of phrases such as biased and unbiased, GPU acceleration and a host of other phrases. The new line of rendering applications have caused a ripple in the market and the 3D world is buzzing with talk about it.

Nevertheless, sometimes it is difficult to know if certain features are just marketing gimmicks or if they actually useful features. Rendering is large industry nowadays and is used for a number of things; be it making movies r helping plan architectural buildings. Of course, it is always recommended that you go for well reputed places.

The answer to this question can become technical very easily. Certain renderers are usually referred to as physically accurate renderers. Of course, the term ‘physically accurate’ is quite misleading as nothing in this field is actually accurate from a physical point of view. What it generally means is that this type of render engine determines the direction of light as accurate as possible from a mathematical point of view. Basically put, there is no system error that is purposely inputted into the system and the process. If there are variations present, they are usually regarded as noise. However, if the unbiased render engine is given time to do its work, the final result will be statistically accurate.

Meanwhile, biased rendering cuts corners in the process to increase the efficiency of the process. Rather than proceeding till a perfect solution is determined, biases render engine usually does bring a sample bias and uses advanced math and blurring to achieve lower render times. These types of render machines have the ability to be fine-tuned to a larger degree when compared with biased rendering. If made use of well, this render type can give a precise answer while using up less time.

GPU acceleration is another term you are sure to have heard in the field. This is quite a recent tech that is being used in rendering. While it is true game developers have made use of this to power their graphics for decades, only in recent times has GPU been used in other appliances where CPUs were usually preferred.

After the release of the CUDA platform from NVIDIA, it was possible for people to use GPU and the CPU together. They used it for render tasks that were being done offline and this brought about a large number of new render applications. Just like the render machines mentioned above, GPU accelerated render machines come in two forms; one is unbiased and the other being the biased form. 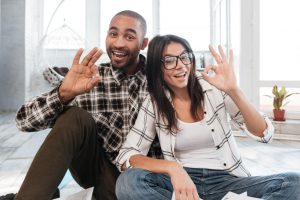